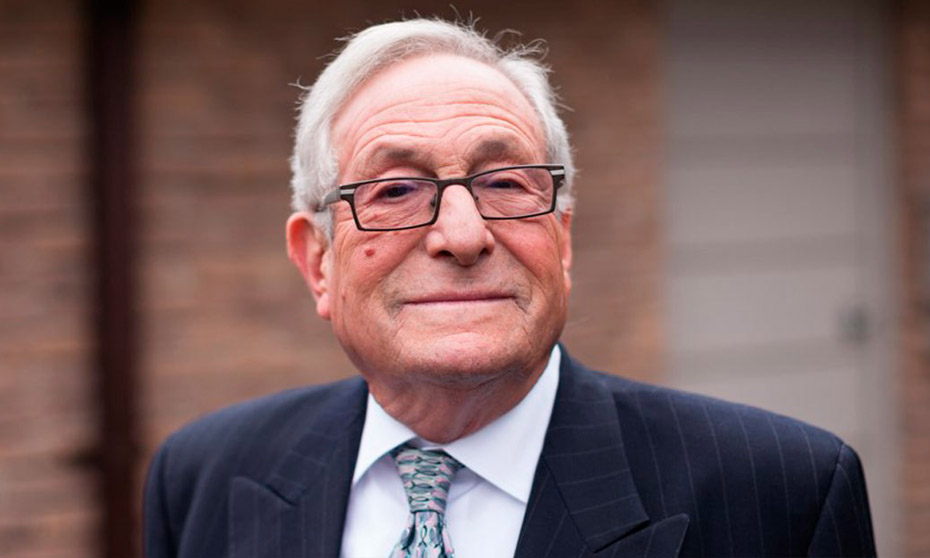 David Franklin is representing several Fortress investors
The Law Society of Ontario waited for 17 months before warning the profession to exercise caution in advising clients about syndicated mortgage investments in which a lawyer had previously been involved — a delay that is deeply problematic for many investors in scandal-ridden Fortress Real Development Inc.’s syndicated mortgages, says a Toronto lawyer.

“The guidance came way too late to help those investors who mistakenly believed that the independent legal advice they were getting was really independent,” says David Franklin, the Toronto lawyer who is representing several Fortress investors.

Fortress was Canada’s largest mortgage syndicator, raising $920 million from 14,000 retail investors between 2017 and 2018 and using the money to fund mortgages for numerous developments across the country.

In December 2018, The Globe and Mail revealed that the RCMP, spurred by complaints of significant losses to investors, was investigating Fortress for misrepresentation and had raided the company’s offices in April 2018. Lenders have taken control of numerous developments across the country and class action lawsuits have been filed by investors. None of the allegations in either the criminal or civil proceedings has been proven in court.

For its part, Fortress maintains it has done nothing wrong and that the 10 troubled projects listed by the Globe should be seen in the context of the 34 projects Fortress has completed. The company also points to the fact that more than $62 million was repaid to lenders between November 2018 and February 2019. Otherwise, in January, the Ontario Court of Appeal upheld a Superior Court of Justice ruling dismissing claims in four proposed class actions against two individual officers and directors of Fortress-related companies.

All this, however, does nothing to address the issues relating to lawyers involved with Fortress transactions, of which the LSO has been aware for at least four years.

As far back as May 2015, Franklin filed a complaint with the LSO against Derek Sorrenti of Sorrenti Law PC in Vaughan, Ont. The gist of Franklin’s complaint was that Sorrenti, who received a fee of up to $2,500 from Fortress each time he provided independent legal advice to numerous Fortress investors, failed to properly inform his clients of the risks inherent in their investment and of his close connections with Fortress, having acted for the syndicator in real estate transactions and as the trustee who oversaw many of the loans.

Sorrenti did not respond to requests for an interview. To date, however, the LSO website shows no record of disciplinary proceedings against Sorrenti, and none of the allegations in the complaint have been proven in court.

The LSO did, however, put senior investigation counsel Stephen McClyment on the file. Although the LSO would not make McClyment available for an interview, emails between McClyment and Franklin reveal that the investigator reviewed the materials and concluded that the LSO should release a “Notice to the Profession” advising of the issues that might arise for lawyers giving ILA in the context of syndicated mortgage investments.

But before issuing the notice, the LSO had McClyment commission an expert report from Reuben Rosenblatt, a partner at Minden Gross LLP in Toronto. In April 2016, McClyment advised Franklin by email that he anticipated that the report would arrive soon and would be a “very strong endorsement” of the concerns expressed by Franklin in support of a warning to the profession.

Two weeks later, McClyment had still not received the report. In an email on April 14, he reminded Franklin that the allegations against Fortress were still “untested.” He went on, however, to recommend that Franklin bring his “allegations of criminal fraud” to the anti-rackets group of the Ontario Provincial Police.

Rosenblatt’s report arrived in early May. Its exact contents are unknown as Rosenblatt, bound by confidentiality considerations, would not provide details of the report. Franklin says McClyment told him that the opinion related to the exposure that LAWPRO, the LSO’s self-insuring arm, might attract.

McClyment had advised Franklin that the report was imminent “and very soon after publication of notice.” That didn’t happen. It wasn’t until October 24, 2017 — some two-and-a-half years after Franklin filed his complaint and about 17 months after Rosenblatt reported — that the LSO released the notice.

Despite its tardiness, the 900-word document leaves little doubt that the LSO understood the significance of the issues Franklin had raised. It acknowledges that the law society “has become aware of instances in the marketplace where individuals have sustained significant financial loss by investing their savings in SMls in which Ontario lawyers have played a role.” The purpose of the notice, by its terms, was “to alert lawyers to potential pitfalls when acting for clients on SMls and to highlight lawyers' obligations in dealing with syndicated mortgages.”

Pointedly, the notice goes on to warn the profession that it “must ensure that they are in a position to act in the best interests of the client,” particularly when, among other things, the syndicator is paying the lawyer’s account for the legal advice given to the investor. In these situations, the document notes, lawyers must be careful “to avoid conflicts of interests” and to be “honest and candid” with the client.

Arguably, however, this is nothing more than Ethics 101. So how does the LSO explain the delay?

The LSO’s email response to specific questions from Law Times simply reiterates the fact that the notice had been published in October 2017.

Undaunted, Franklin says his investor clients are contemplating legal action against the LSO.

“Had the notice been issued in a timely manner, lawyers acting for the syndicator would have tread carefully in purporting to give independent legal advice to investors, and many of these investors would have been spared their considerable losses,” Franklin says.